Last week Novartis informed the patient community that earlier reports were incorrect and that the development of branaplam as a treatment for SMA will continue.

We are aware of today’s media reports saying that Novartis intends to halt the development of branaplam, a promising oral drug for SMA. We are unable to confirm these news at this stage. We expect to have more information in the following days.

Roche has sent us a statement on risdiplam approval timeline.
Read More→

TreatSMA hosted its second Physio with Marion session on Sunday, and thanks to Marion and all of those who took part in asking questions, it was another great success.

The US Food and Drug Administration has accepted Roche's regulatory filing for risdiplam as a treatment for SMA types 1, 2 and 3
Read More→

Earlier this year TreatSMA met with a number of MPs, including deputy speaker of the House of Commons, to talk about the possibility of introducing a high cost medicine fund. 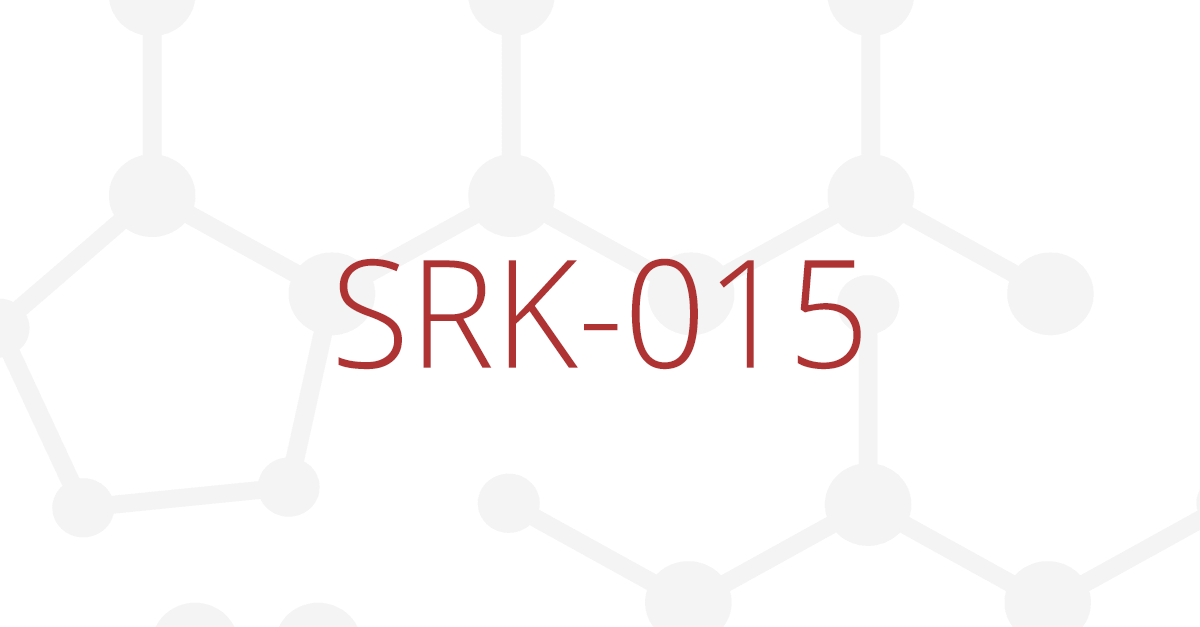 Progress is being made to develop a muscle-strengthening drug in SMA. Scholar Rock, Inc. has just announced interim results of a phase-2 clinical trial of their experimental drug SRK-015. SRK-015 aims to improve muscle strength in people with spinal muscular…