TreatSMA had a meeting today with SMA Support UK and The SMA Trust due to the current meetings being held by EMA and their decision expected to be made very soon.

Biogen have provided the following update to the SMA Support UK and SMA Trust in response to their queries: 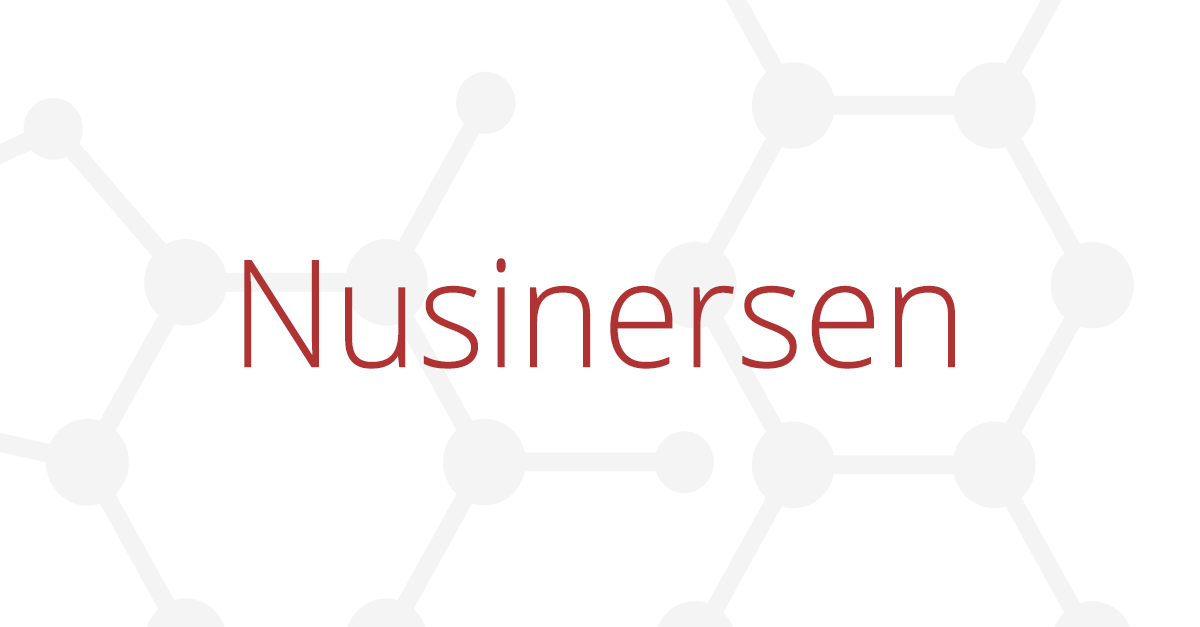 In infants with spinal muscular atrophy (SMA), treatment with Spinraza (nusinersen), the first FDA-approved drug for SMA, reduces the risk of death or permanent ventilation, according to new results from the Phase 3 ENDEAR study (NCT02193074).

This video from Nemours Children’s Hospital shows the effects of the drug nusinersen on a young spinal muscular atrophy (SMA) patient.