This week we submitted our comments to the NHS consultation on newborn screening for spinal muscular atrophy. We were shocked to learn that NHS argues against introducing this procedure, and we strongly objected to their views. 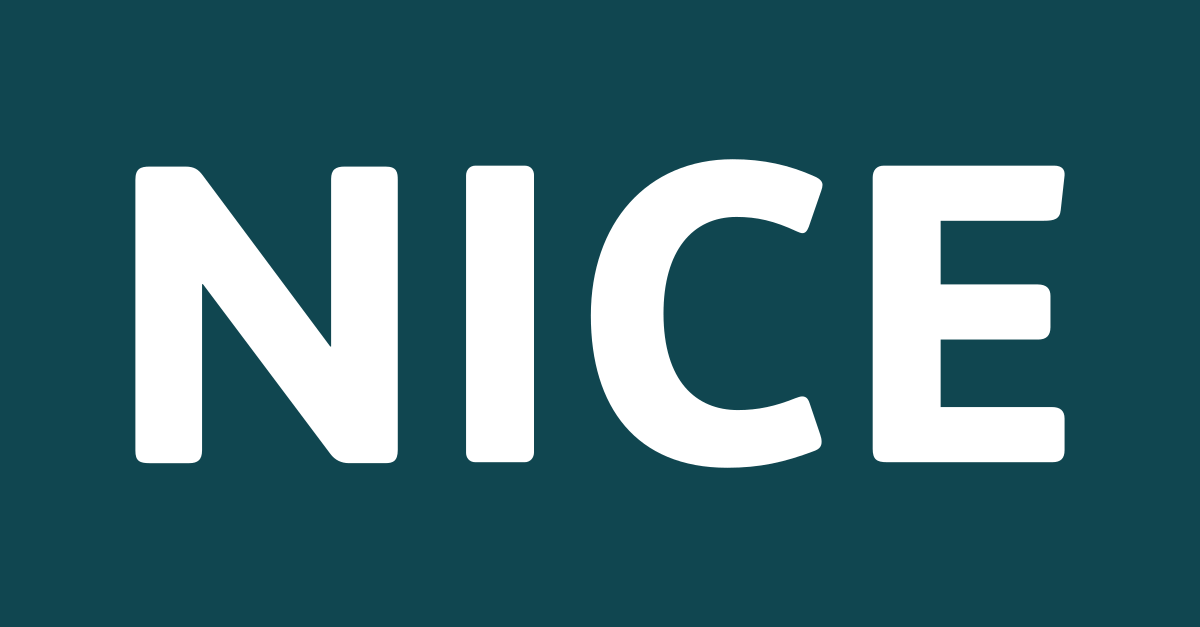 We have submitted our comments to the draft NICE guidance on nusinersen.

Yesterday, we stood demanding the right for the SMA community to access the only treatment, Spinraza, for this devastating condition that currently holds the title of the biggest genetic killer of children under 2.

Today we the SMA Community are protesting against health policies that threaten to deprive our children and ourselves of Spinraza, the only effective treatment for SMA.

On Friday 7th September TreatSMA and the community will stand alongside each other and hold a protest against the proposed decision to not recommend the life-saving drug Spinraza for treating children and adults.

Biogen has informed us that the Nusinersen Expanded Access Programme will close for new patients on 1 November 2018, even as those currently in the programme will continue without changes.

The SMA Community takes the fight for treatment to the public media.
Read More→