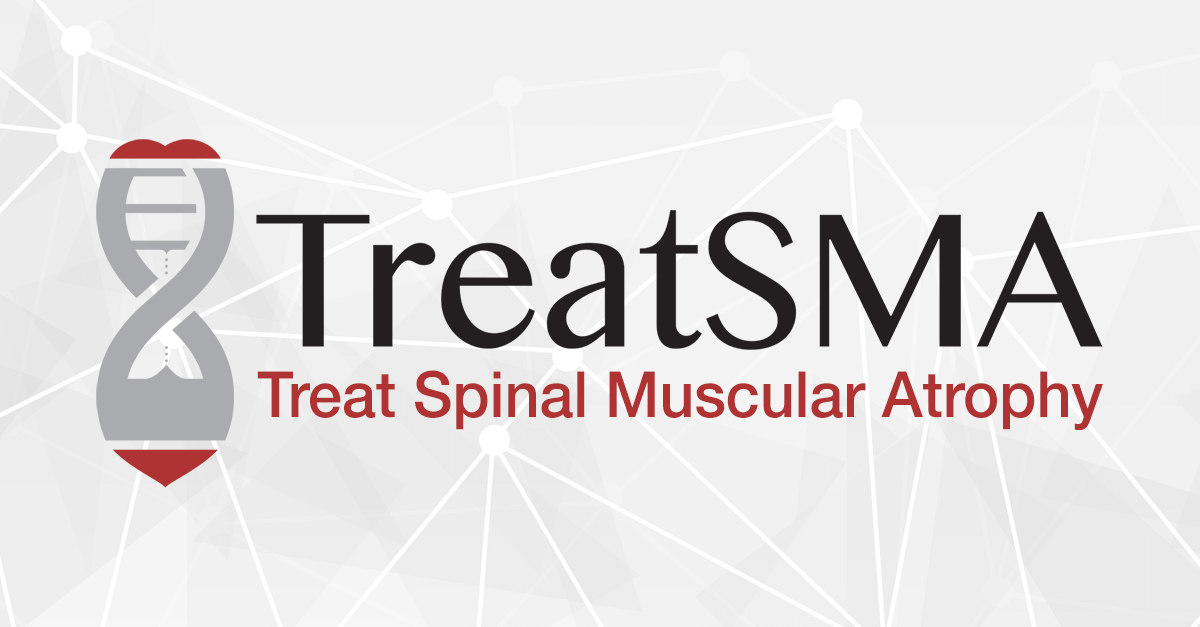 Now that the new MAA has been released we wanted to share with you the process that we have gone through.

TreatSMA would like to account for our actions with regards to helping bring Spinraza to the UK.

In view of recent developments, we feel we should account for our own actions during the process for transparency reasons, and in hope that it may help the community to understand the choices we have made. The road to Spinraza has been a bumpy one, but it can provide a compelling insight for those who follow hoping to receive approval for new treatments for the ones they love. We all contributed to the first rare disease drug being approved in a Single Technology Appraisal process for its full licence since the NICE reforms 7 years ago! (Even though there are still patients that are excluded)

TreatSMA formed because in our opinion there was not enough vocal pressure coming from the community with regards to making Spinraza available to children with SMA Type 1. The Expanded Access Program (EAP) had been active for 6 months worldwide, but in the UK the clinical community lacked the resources and support to take advantage of the Biogen offer. The offer included free treatment for all eligible children whilst the appraisal and negotiation process took place as long as NHS covered the administration costs.

Less than a month after the creation of TreatSMA we managed to help several families to access Spinraza in Paris through the French EAP. The cost of the journeys and other logistics had to be covered by the families, however, they were given a lifeline.

In the months that followed the focus of the team was to fully engage the clinical community in the UK and help all SMA Type 1 children to access the treatment in their local centres instead of continued travel abroad. Gennadiy Ilyashenko and Paul Mercer had specifically organised a meeting with the CEO of Great Ormond Street Hospital to explain the situation. The meeting was followed by internal discussions resulting in the EAP being opened at GOSH with minimum delay.

As soon as GOSH had taken this step, members of TreatSMA started contacting other big hospitals directly and advocating for access across the country. Many NHS Trusts started offering the EAP prior to the broader approval from NHS, which followed later in 2017, thanks to continuing pressure from all patient groups. We do not claim that it was TreatSMA alone who secured the opening of EAP. Nor do we claim to have lead the process, we will leave these claims to better people than us.

When it came to Spinraza, a larger population and high costs of the treatment, neither HST nor STA was ideal. Going down the HST route would mean an appraisal for a very limited population. In fact, the most likely result would have been successful for people with SMA type 1 only. On the other hand, the STA route offered a chance for all, but created difficulties in how to meet costs and other criteria generally found in the HST process. Creating another appraisal pathway was not on the cards due to the time constraints, so our choices were limited.

In early 2017, TreatSMA independently analysed the situation, conducted horizon scanning for the next 24 months, looked at pricing histories of similar drugs, and kept in mind the strength and determination of the SMA Community. This led TreatSMA to believe that the STA route would stand a good chance of succeeding. From an idealistic and moral point of view, we also understood that infants’ lives were as important as that of a child, teenager or adult.

TreatSMA chose to become the only organisation that advocated for the STA appraisal route as it gave everybody a chance. After a series of meetings, we wrote a letter to NICE requesting them to appraise the treatment through the STA route with the intent of making it available for the whole community.

Once the STA route was selected, all stakeholders started the process of submitting documentary evidence for the treatment. TreatSMA submissions were based on real-life evidence collected from hundreds of families and collated into very thought-provoking documents about life with SMA. This was also combined with early evidence of Spinraza’s efficacy from those families receiving treatment through the EAP.

As a result of the submissions and the high interest in the decision, NICE took the unprecedented step of the Chair of the Appraisal Committee holding a private meeting with patient group representatives prior to the first Appraisal Meeting, This gave stakeholders the opportunity to raise the serious concerns that we had.

During the first appraisal, patient experts made an impact and even though Spinraza had not been recommended at the time, the matter became clearer that real-world evidence must be considered in more detail. An important highlight from the first appraisal meeting was that the model used was not reflecting the impact of SMA on the NHS, family and social life.

As things continued to drag on TreatSMA and Annabelle Rose Foundation staged two simultaneous vigils in London and Manchester to show that the SMA community would not remain silent! The protests brought news coverage and ensured that public pressure was put on ALL parties involved.

During the second Appraisal Committee meeting TreatSMA orchestrated another protest outside NICE HQ in Manchester, whilst inside, Liz Lockley provided an emotional, but factual insight into life with SMA. The efforts from TreatSMA and SMAUK highlighted some major issues in the model being used to assess!
SMAUK created a very important survey and TreatSMA helped in its distribution through our channels. The results from the survey resulted in a new model for the appraisal process being created. This new model was now reflecting the cost-effectiveness of treatment for patients with Types 2 and 3. We considered the model to be more appropriate and accurate and the SMA community went into the third appraisal!

At the same time, TreatSMA continued working with senior political figures, Lords and MPs to give a voice to the SMA community inside parliament.

Just before the third Appraisal Committee meeting, TreatSMA called for a meeting with top managers within NICE and those directly responsible for overseeing the process. During the meeting patient groups once again had a chance to explain their position that treatment must be for all. TreatSMA and Liz Ryburn from SMAUK was particularly vocal and made some hard-hitting points!

Once again, as the appraisal was underway, a vigil was organised by TreatSMA outside NICE HQ in Manchester which again attracted media attention and members of the public. Families braving the cold weather came out in force to show their support for those advocating inside!

Then there appeared to be a delay. Nothing was moving forward. Deadlock. Questions inside parliament to the Prime Minister had been raised on a regular basis. Spinraza had been discussed inside the House of Lords, yet still nothing.

The Final Push – not so final

Finally, after some letters to and meetings with NICE, we were told about another closed-door appraisal. SMAUK and MDUK asked the community to write to their MPs, which we supported on social media, but we at TreatSMA believed that during Brexit uncertainty political powers would be hard pushed to get the required level of engagement.

We instead chose to focus our efforts on the actual decision-makers, instead of trying to approach individual politicians. We initiated the #wearyourhurt campaign which was the brainchild of Kelly, Lucy and Gary. The idea was a brilliant one and the rest of the TreatSMA team threw their full weight behind it. The campaign #wearyourhurt made a MASSIVE difference! Until then everything was on a knife-edge, but thanks to the passion from the community we delivered one of the most successful campaigns in the rare disease community history!

When the news broke, we were exceptionally happy to learn that for the first time we had enabled a rare disease drug to be approved in an STA process for its full licence since the NICE reforms in over 7 years.

History made. Apart from a few individuals, nobody thought this would happen. Whilst some were deliberating and prepared to accept partial approvals via the HST appraisal route, TreatSMA stood up and said: “We must get it for the whole community!” and forced the STA route.

When we saw the exclusion criteria in the MAA we were absolutely shocked! Together with other PAGs and clinicians we instantly requested changes We organised a meeting with Biogen to discuss this and during that meeting, we specifically requested that a clause for review should be placed in the MAA in order to revise the MAA should any data to come out. We also requested clinicians add this to their letter and asked all other parties to take this approach.

Yet with 2 minutes to go before the appeal deadline we hadn’t heard anything about modification of MAA. Fully knowing that we could withdraw the appeal at any time, we decided to appeal the MAA. We had to make sure that MAA was modified enough to ensure that clinicians had greater powers and that provisions are in place to expand the MAA in the future.

We believed that without submitting the appeal, the doors would be closed for 5 years. The appeal followed by another social media campaign, support from MPs and TV coverage. The result is the current MAA. Various parties have said that we endangered the whole process and that these things would have happened anyway, but we stand by our decisions just like we were standing by our initial position on STA, just like we stand by our TreatSMA mission spinraza4all!

In reality, it was the SMA community that made a difference with their support. Because of your actions we got where we are today. Because of the actions, we will make as a community those who are not eligible now will be included later. At the end of the day, TreatSMA is here to support the community and we will continue to do our best, even when other forces try to divide us!