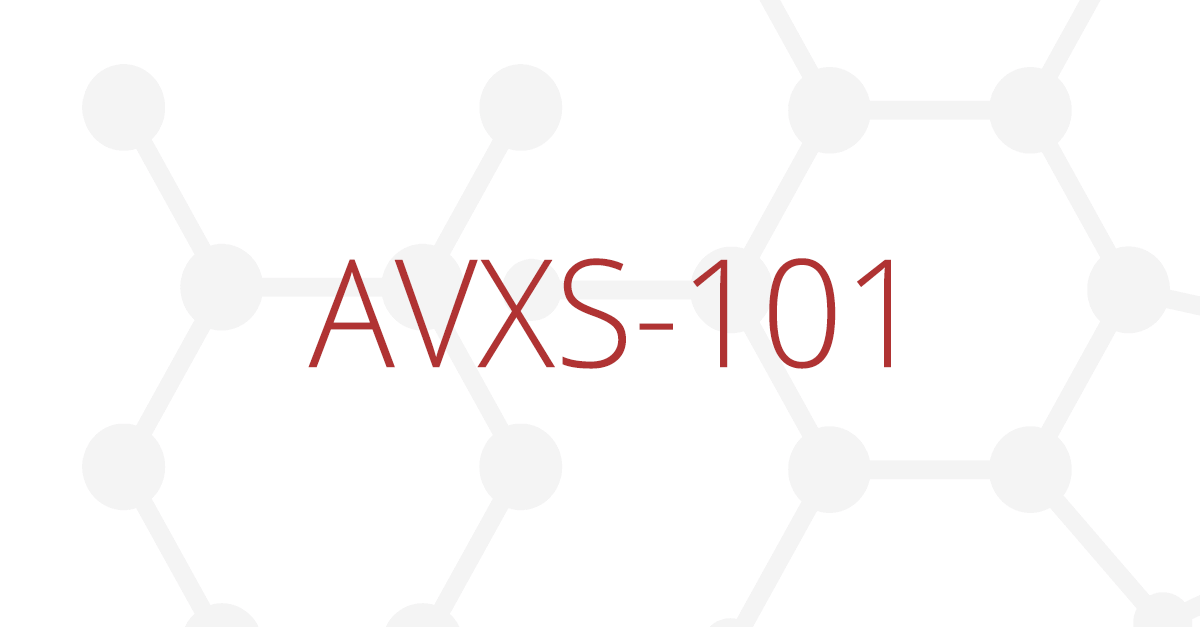 The data came from a US clinical trial nicknamed STR1VE. In this phase-3 trial, young children with the most severe form of spinal muscular atrophy, aged from birth up to 6 months, each received a single intravenous injection of AVXS-101 (Zolgensma). The children were then followed and measured for at least a year.

The results showed that the drug successfully transduced intended targets in the central nervous system and provided widespread expression of the SMN protein to levels comparable to tissue from unaffected people. It may meanthat AVXS-101 treatment effectively restores the SMN protein to normal level!

Additional data showed that out of 150 patients screened across the entire Zolgensma clinical development programme and US Managed Access Program, only 5% had to be excluded due to highly elevated AAV9 antibodies. It is worth keeping in mind that AAV9 antibodies preclude AVXS-101 injections, but now it appears that the proportion of excluded children will be low.

Below, we are re-publishing the key parts of today’s official press release which has been issued by Avexis on the sidelines of the US MDA Conference.

STR1VE is an ongoing, open-label, single-arm, single-dose, multi-center trial designed to evaluate the efficacy and safety of a one-time intravenous infusion of Zolgensma in patients with SMA Type 1 who are less than six months of age at the time of gene therapy. The study was designed to enroll the broadest possible population of SMA Type 1 patients with one or two copies of the SMN2 backup gene and who have bi-allelic SMN1 gene deletion or point mutations. These criteria are well-matched to the patient population that was enrolled in the pivotal Phase 1 START trial while potentially providing treatment to some of the rarer subpopulations on an exploratory basis. STR1VE is projected to complete in 2020.

As of September 27, 2018, 21 of 22 (95 percent) patients were alive and event-free. The median age was 9.5 months, with 6 of 7 (86 percent) patients who could have reached 10.5 months of age or older surviving event-free. Untreated natural history indicates that 50 percent of babies with SMA Type 1 will not survive or will require permanent ventilation by the time they reach 10.5 months of age.

Children’s Hospital of Philadelphia Infant Test of Neuromuscular Disorders (CHOP-INTEND) scores increased by an average of 7.0 points one month after gene transfer and 11.8 points three months after gene transfer, reflecting improvement in motor function from baseline. These data are similar to CHOP-INTEND achievement by the proposed therapeutic dose cohort (Cohort 2) in the pivotal START trial, which demonstrated mean increases of 9.8 and 15.4 points at the same time points, respectively. Early CHOP-INTEND increases appear to be associated with eventual milestone achievement.

Safety observations are comparable to those seen in the pivotal Phase 1 START trial. Adverse events of special interest, including elevated transaminases, platelet count decrease and thrombocytopenia, were transient and did not cause any long-term sequelae. One patient died from respiratory failure, which was deemed by the investigator and independent Data Safety Monitoring Board to be unrelated to treatment. This patient had demonstrated significant motor improvement, with a 27-point increase in CHOP-INTEND from baseline five months post-infusion.

AveXis is grateful to the courageous patients and families who participate in our trials, enabling us to further our efforts to make a meaningful difference in the lives of patients with rare genetic diseases.

First-in-human analysis of tissues from the deceased patient showed that Zolgensma successfully transduced tissues of the CNS, including brain and spinal cord motor neurons, and showed widespread expression of SMN comparable to tissue from an unaffected individual and clearly distinguishable from untreated SMA patient samples.

Evaluation of Zolgensma transgene DNA, mRNA and SMN protein biodistribution was assessed by ddPCR™, RT-PCR and immunohistochemical SMN protein staining, respectively. The results of these analyses consistently demonstrated that Zolgensma vector genomes, RNA transcripts and SMN protein were broadly distributed and detected in all organs tested. Zolgensma vector genomes per diploid genome were detected in cervical, thoracic, lumbar and sacral regions. Correspondingly, in each of these spinal cord regions, SMN protein was expressed in spinal motor neurons at levels similar to non-SMA Type 1 tissues. SMN protein expression was also detected in cortical and subcortical regions of the motor cortex and medulla. Both Zolgensma and non-SMA Type 1 tissues were clearly distinct from tissues from untreated SMA Type 1 patients.

These human data support the mechanism of action initially identified in non-human non-clinical studies in murine and non-human primate models, that a single intravenous administration of Zolgensma is able to restore SMN expression to motor neurons that lack a functional SMN1 gene, thereby addressing the root cause of SMA.

Zolgensma introduces a functional copy of the SMN gene using the adeno-associated viral vector 9 (AAV9). AAV9 is a common virus not known to cause disease in humans, and there is a low prevalence of anti-AAV antibodies in young children, lowering the probability of immunological reaction to the AAV9 vector4,5,6.

Approximately five percent of patients (9/177) up to five years of age who underwent screening for Zolgensma were excluded from treatment across the clinical development program (including intravenous and intrathecal administration) and Managed Access Program due to elevated AAV9 antibody titers greater than 1:50. Of those screened, more than 150 patients have been dosed with Zolgensma to date.

The results are absolutely stunning and show that AVXS-101 holds a great promise to treat early onset spinal muscular atrophy. A number of clinical trials are ongoing or planned in order to assess the drug’s efficacy in children of other ages and SMA severities. Here, we are finally getting hard data from the pivotal trial of AVXS-101 in early onset SMA.

AVXS-101 – or, more precisely, its intravenous formulation known under trade name Zolgensma – is now making its way through the regulatory maze. In December 2018, the US Food and Drug Administration accepted the company’s Biologics License Application for use of Zolgensma with SMA Type 1 patients. The drug previously received Breakthrough Therapy designation and has been granted Priority Review by the FDA, with regulatory action anticipated in May 2019. In Europe, the drug received PRIME designation already in 2017, and an application for marketing authorisation was filed in December 2018. The drug is anticipated to receive approval in the European Union and in Japan later this year.

The company has also commenced approval procedures in the UK, and the initial documents can be viewed on the website of the National Institute of Health and Care Excellence here. TreatSMA is a recognised stakeholder in the process and has already submitted a written opinion on the scope and remit of the potential approval.

Clinical studies of AVXS-101 take place also in the UK – hospitals in London and Newcastle are conducting a trial in infants with SMA type 1 and another trial in presymptomatic newborns. We at TreatSMA have been supporting AVXS-101 clinical programme since its inception. All parents of eligible babies who are interested in enrolling in AVXS-101 clinical trials are invited to contact us as soon as possible.

In the meantime, we keep fingers crossed for AVXS-101 clinical development.

TreatSMA, 85 Great Portland Street, First Floor, London W1W 7LT. TreatSMA is a charity registered with the Charity Commission for England and Wales, registration no. 1182610.
Copyright © 2023 TreatSMA. All rights reserved. Kindly hosted by Krystal.
Log In
Back To Top
We use cookies to ensure that we give you the best experience on our website. If you continue to use this site we will assume that you are happy with it.OK