TreatSMA’s short film competition launches today, get your entries in by the 14th April to be in with a chance of winning a £50 Amazon voucher! 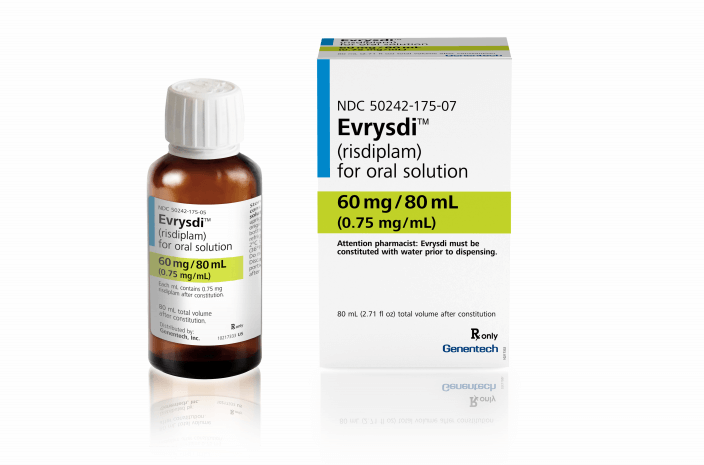 With the news regarding EMA Approval we are aware there may be some questions/concerns regarding EAMS. Please see below the following statement we have received from Roche.

European Medical Agency has recommended that Risdiplam can be used for treatment of SMA. The approval scope: 5q SMA over 2 months with clinical symptoms of SMA type 1, 2 or 3 OR with 1–4 copies of the SMN2 gene.
Read More→ 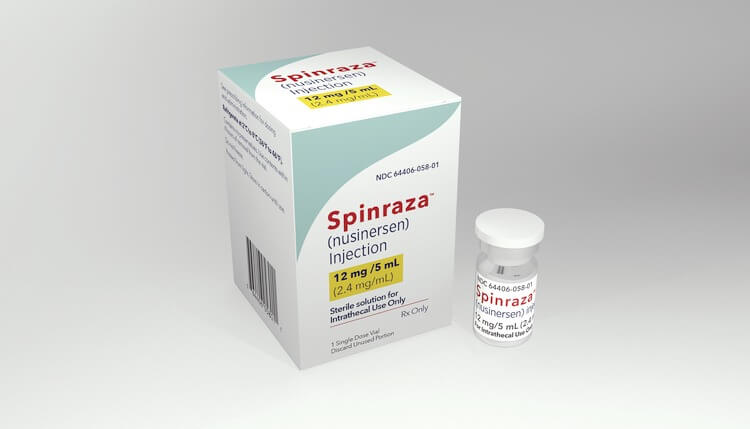 The nusinersen clinical eligibility criteria review is progressing as planned to the anticipated timeline.

An agreement between NHSE and Novartis Gene Therapies has been reached to enables families in England to have access to gene therapy for Spinal Muscular Atrophy.